Tactical Sekt is my favourite band of all time! I'm pretty sure most of you, if not all of you, don't know who they are. They are an industrial band that never seem to tour in the US. I'm guessing they just aren't that popular here and the turn out for the show was beyond disappointing. But I am so happy I got to see them! I was front and center, so close that I got to touch them all several times. I'm not a star struck kind of person, but it was amazing to see them in person! Jay (the drummer) was trying to get the crowd all pumped up by standing on the rail and yelling but he fell on me and hit my friend in the face on his way down! Uh...yeah it hurt but I was like, OMG!

I got my exercise for the day...danced the entire time they played...which was over an hour. Wee!

Tactical Sekt was conceived in the mind of Anthony Mather in about 2002/2003. Mather previously had experience with elektro-industrial music in his former band, Aslan Faction.

After some time, Aslan Faction stopped performing live and making new music, which persuaded Anthony Mather to devote himself totally to Tactical Sekt. The album “Geneticide” was soon put out and it featured, as Ant said in one interview: “…mostly songs that didn’t fit into Aslan Faction music profile…”.

Soon after “Geneticide” in 2003, “Burn Process” was released. The music and the atmosphere was much more euro-trance alike, emphasizing that Aslan Faction days were over.

In the following years Tactical Sekt were mostly performing live and doing remixes for other acts.

In spring 2006, a new album was coming out - “Syncope.” It featured 13 tracks, and besides the regular album, a limited edition was published which featured never released tracks, mostly from the “Geneticide” period.

Some pics from the show: 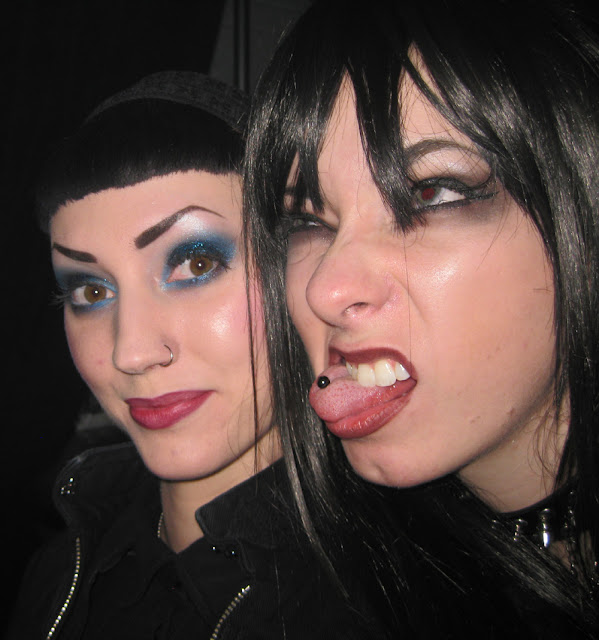 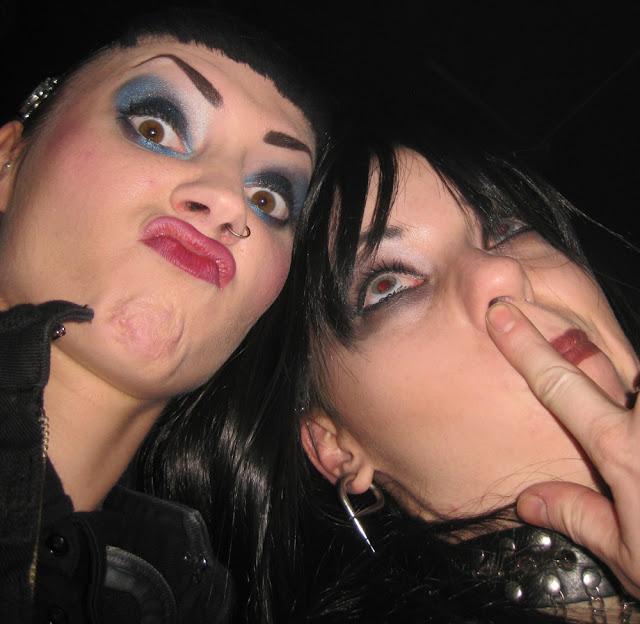 More silliness...can you see my brain through my nose? 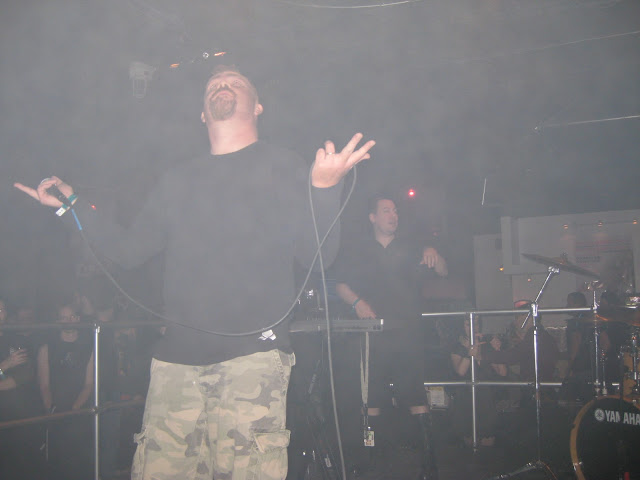 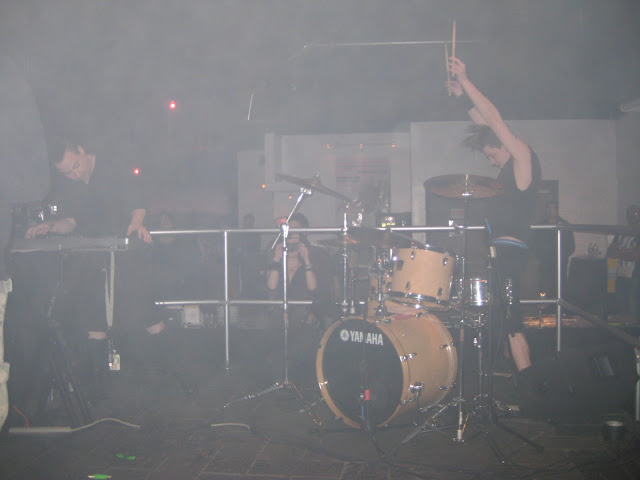 Jay (the drummer) getting into it! 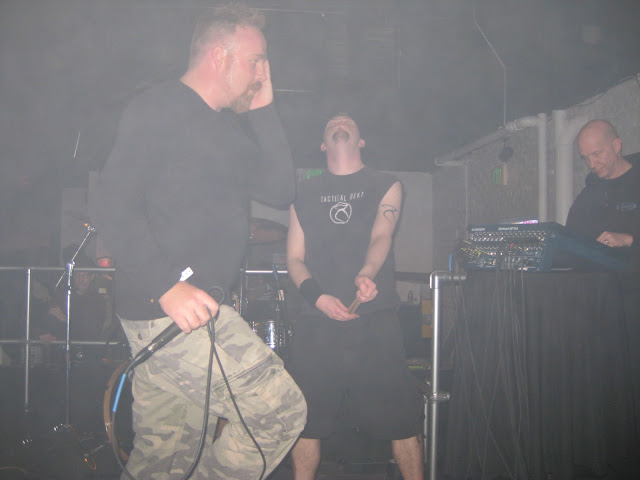 Anthony looking lost while Jay seems to be doing something inappropriate with his drumsticks...ha! 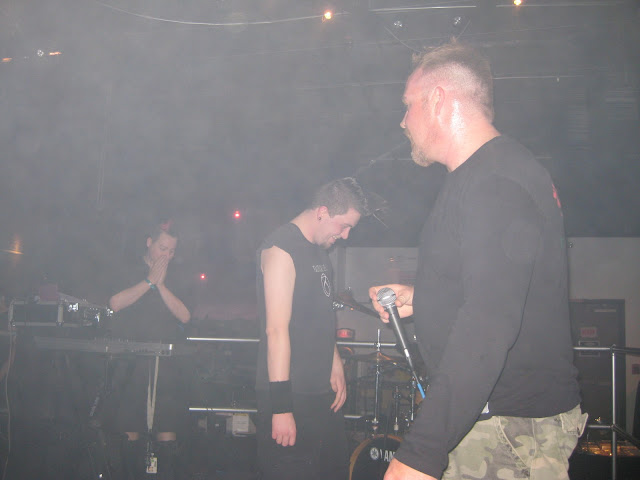 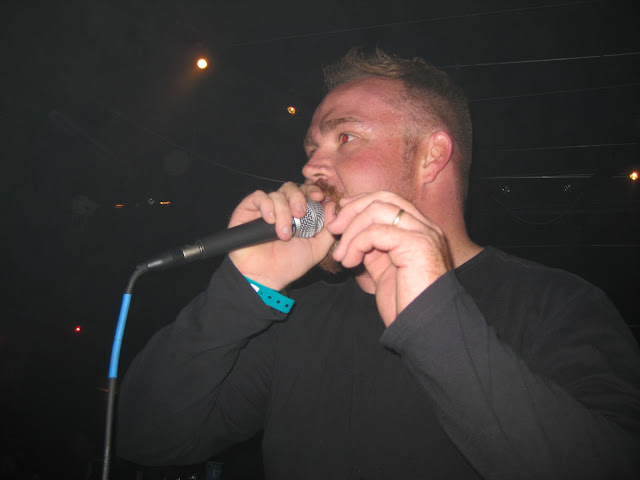 Anthony! This is not zoomed in, he was this close to me. :-) 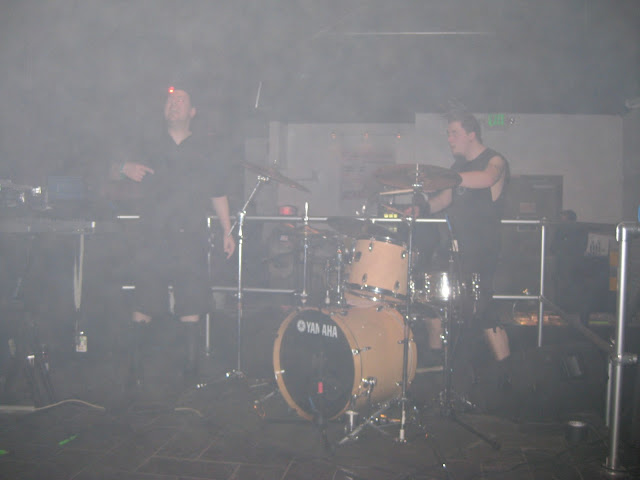 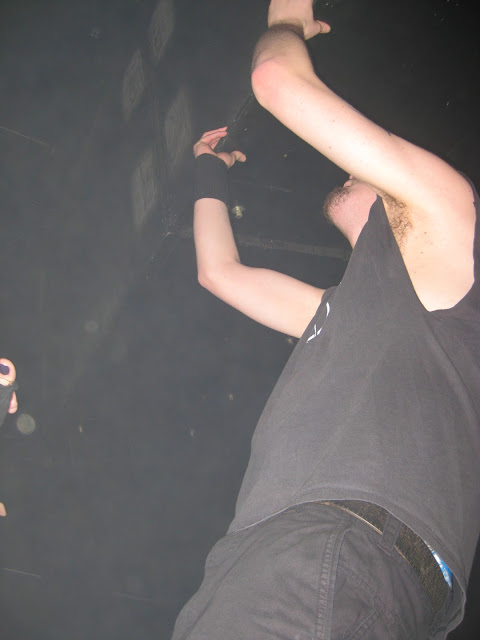 Trying to get a picture of Jay being brave...then he fell on me and on the way down hit my friend Sarah in the face! You know you've had a good time when you leave a show with battle wounds! 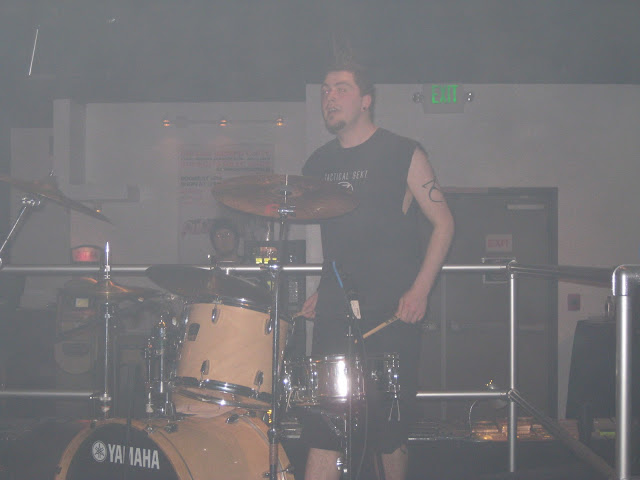 He dusted himself off and got back to work! 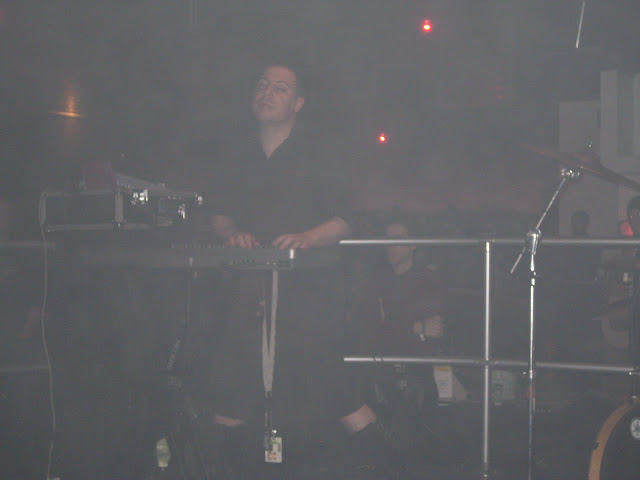 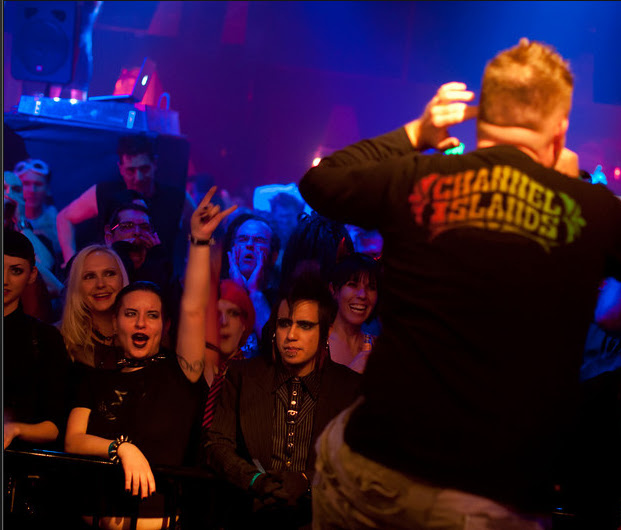 I'm on the far left with a huge grin and you can only see half of my face. Hee hee. My friend Sarah is next to me with the spiked collar and bracelets. I think this was before she got hit in the face. 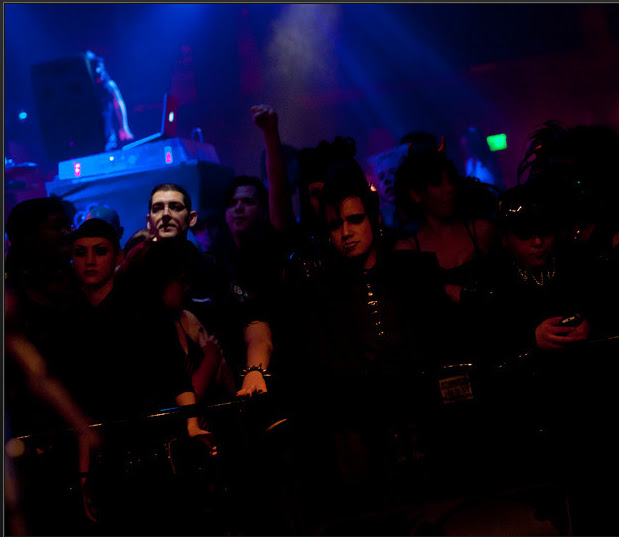 Again on the left, dancing I think in mid blink... 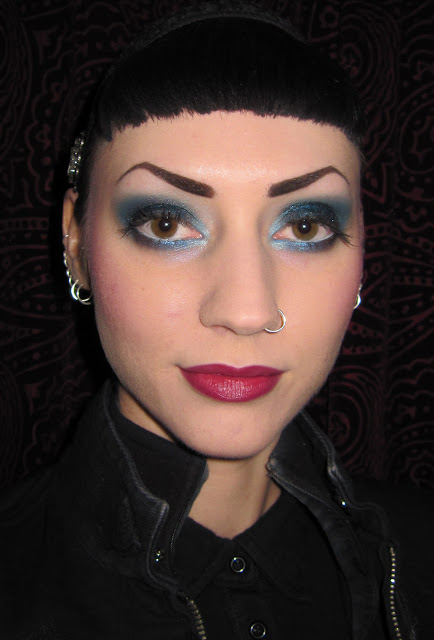 My makeup look for the show. I'm wearing Morgana Cryptoria Makeup and I'm wearing clip on bangs. I think I look kinda weird. They should be longer BUT I have a huge forehead and couldn't clip them more forward to look longer. Oh well! Might just have to make my own at some point to be the right length.
Some videos of Tactical Sekt if you're interested in hearing what they sound like. They played these songs at the show. Just so you know, it's dark and noisy. :-D
My fav song "Not Entertained"
"Catatonic"
"Soulless"
"Devils Work"
"Chosen One"
~BLIX
Posted by BLIX at 8:37 AM

BLIX
I am a wife, a jewelry whore, a makeup nerd, a model, a bellydancer and health junkie. I will be sharing my makeup looks, hauls and some products I use but probably won't review many products unless there aren't any reviews for a particular item. I also don't have a lot of time to write tons of stuff every day, so my LOTD posts will be kept simple with pics and what was used to create the look. I love to joke, laugh and have fun. Some would say I'm "goth" but I say I'm a PIB (person in black) with morbid tendencies/interests. I'm very laid back and easy going. I can get along with almost anyone. I strive to see the good in everything, no matter how hard that is at times. I believe that being fit and healthy is the greatest gift one can give to themselves. 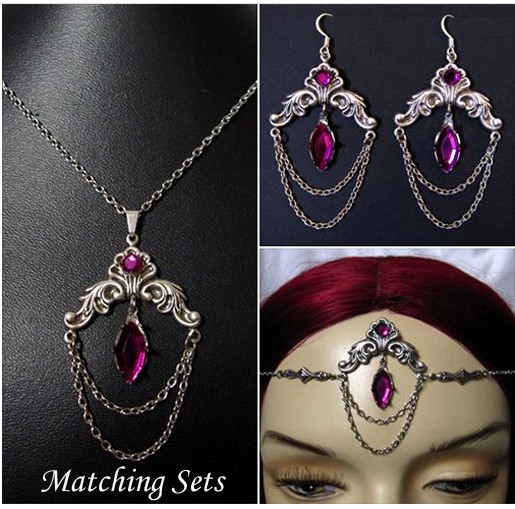 Please check out my store for unique handmade jewelry. 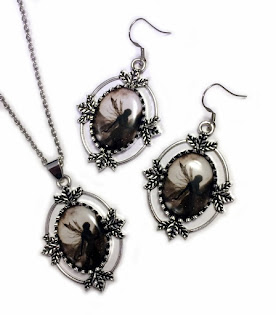 Check out our jewelry collections on Amazon.

Looking for something? Search This Blog